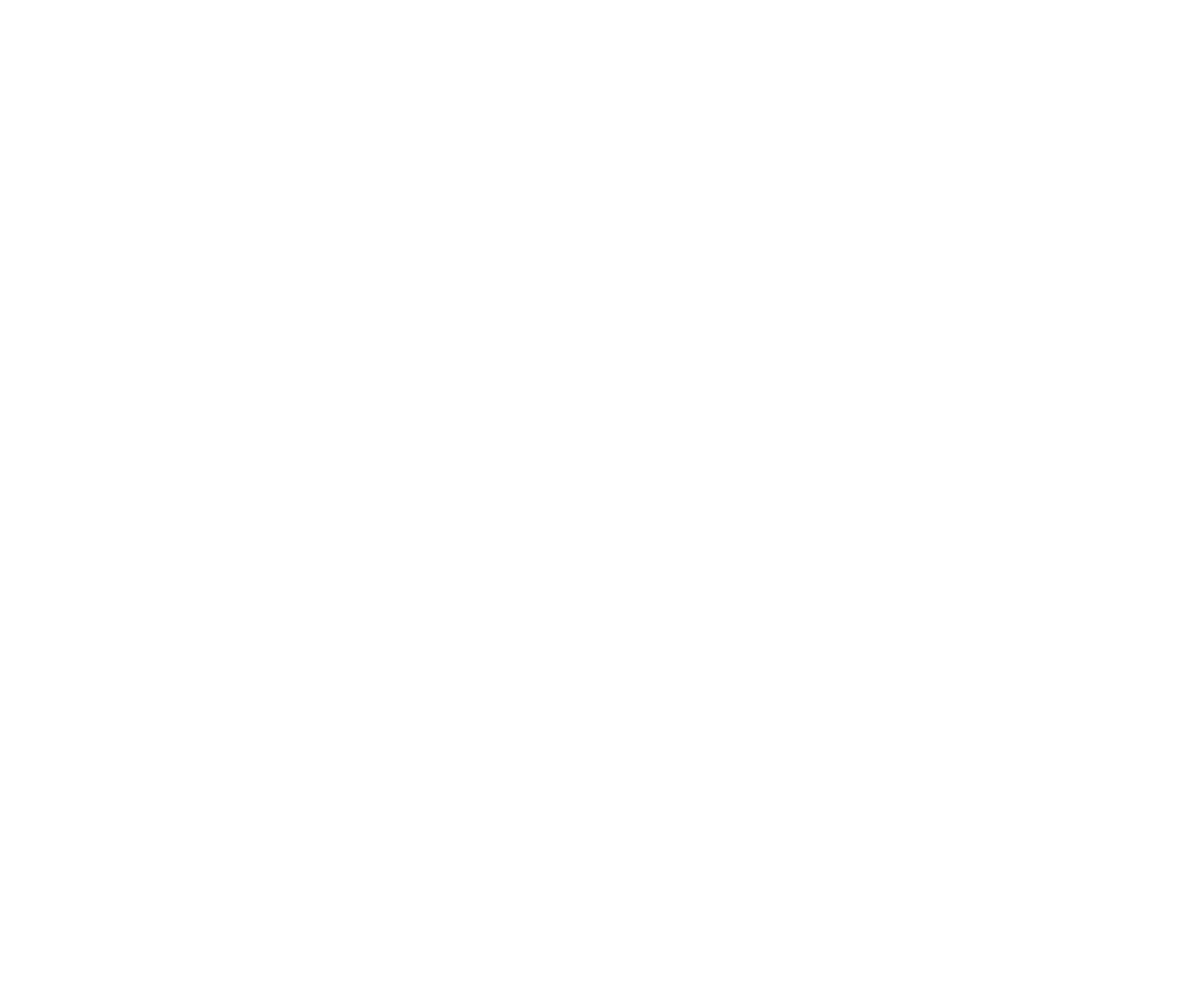 Walter (directed by Dave Wade) has been awarded Runner Up in the St. Kilda Film Festival Olympus Filmmaker Challenge.

Five teams were given $3000 and an Olympus camera to create a short film from scratch in the span of two weeks.  We shot Walter on a weekend in between other projects, with the support of an amazing cast and crew.

Walter will now have an ongoing life on the festival circuit, so keep an eye out for more news! 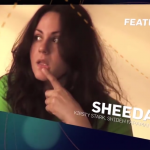