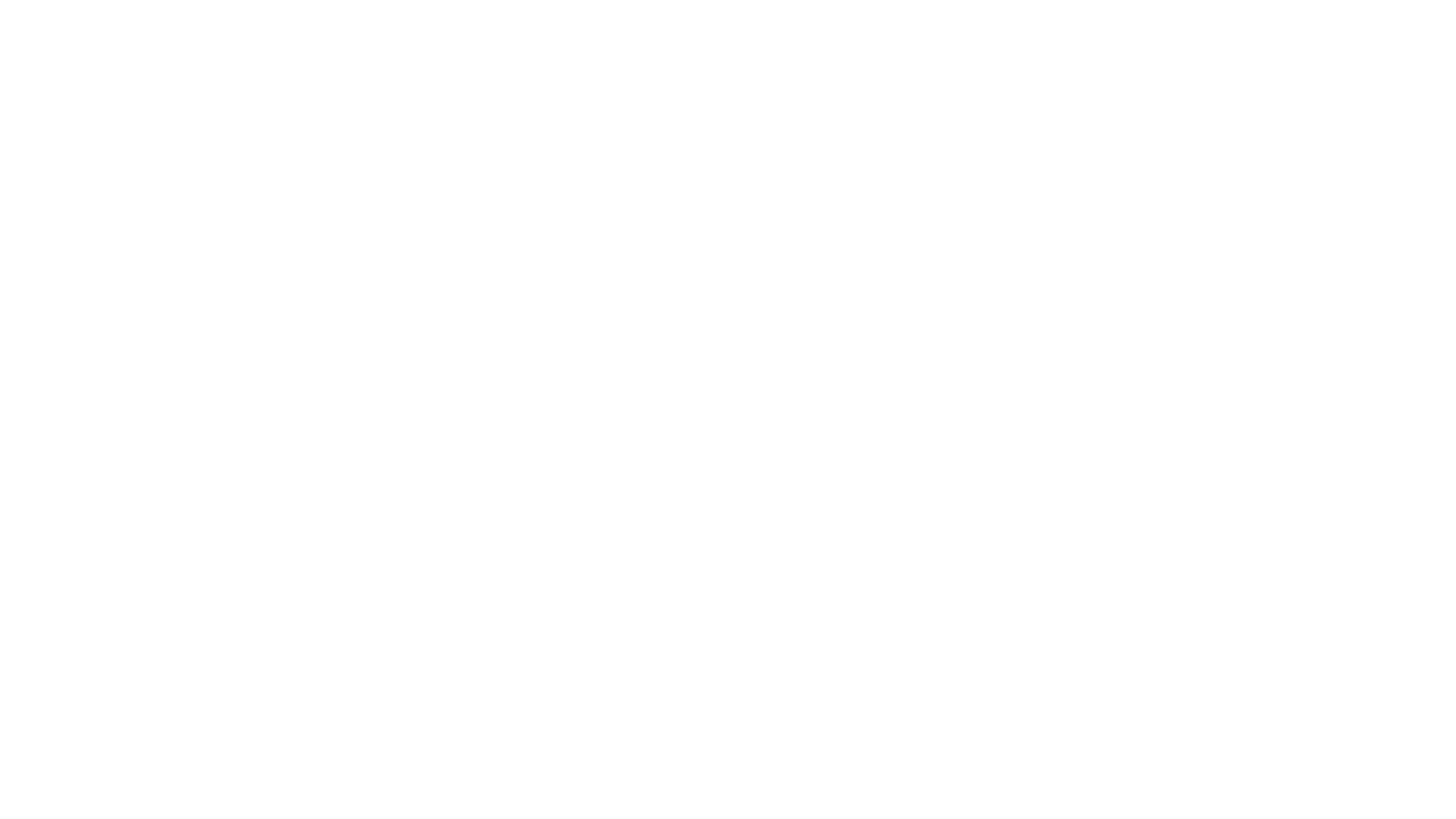 Epic Films Producer Kirsty Stark has teamed up with fellow SA Producer Rebecca Elliott and Director Sam Matthews for the documentary project Unboxed, one of four projects selected by ABC Arts and Screen Australia to receive funding through the Art Bites initiative.

Unboxed is a 6 x 5 minute documentary web series, set to premiere on the ABC Arts channel on iview in 2018.

The series will follow filmmaker and Trans Rights Advocate Sam Matthews as she meets with other trans and gender diverse artists from around the country to explore the prominent role artistic expression has played in their lives. 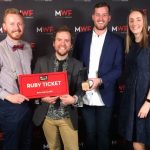 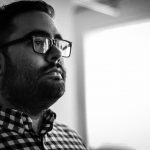