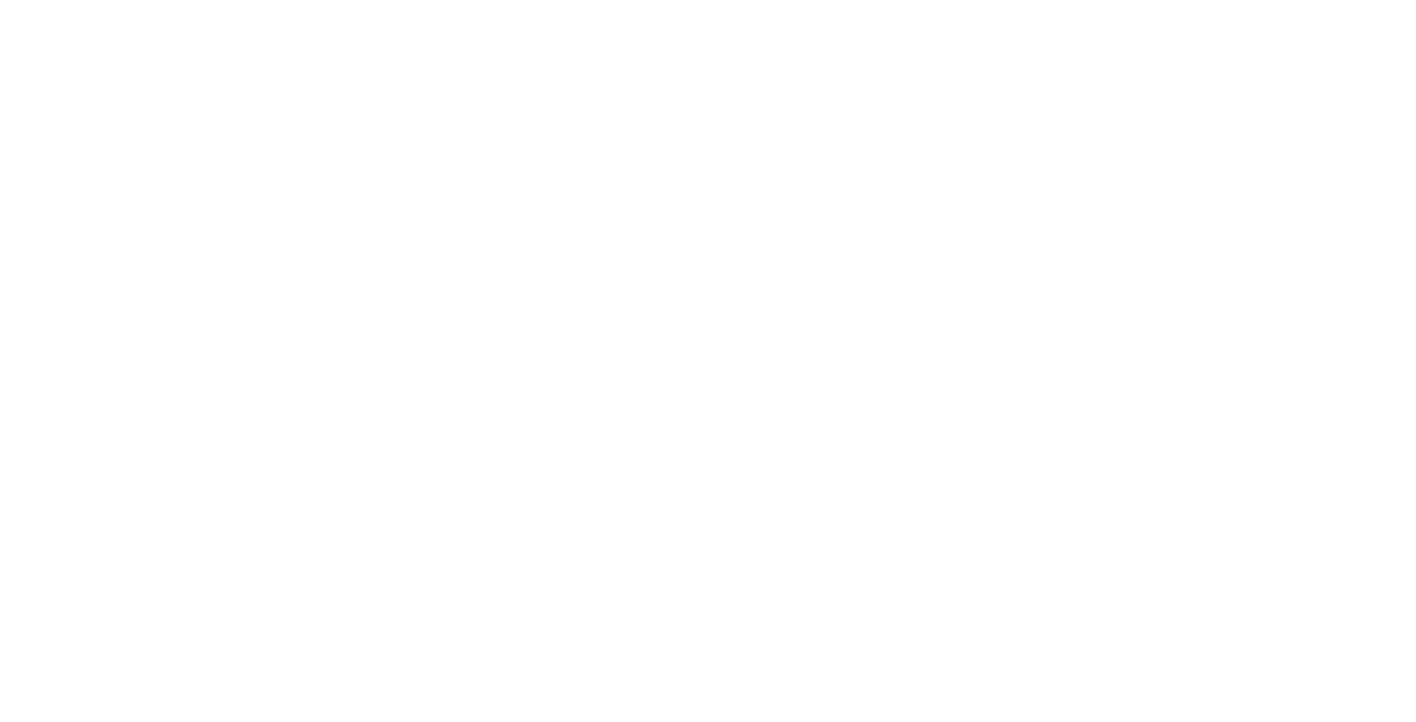 Sheeda, a feature film produced by Epic Films’ Kirsty Stark and written and directed by Shideh Faramand, has been approved for development funding through Screen Australia’s Brilliant Stories initiative, aimed at enabling female creative teams to fast-track the development of their creative concept.

Sheeda is based on Shideh’s previous short film, A Reluctant Bride, which travelled to multiple festivals around the world. The project details are below, and we’re excited to get underway! 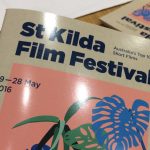 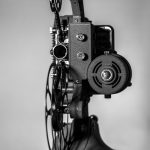