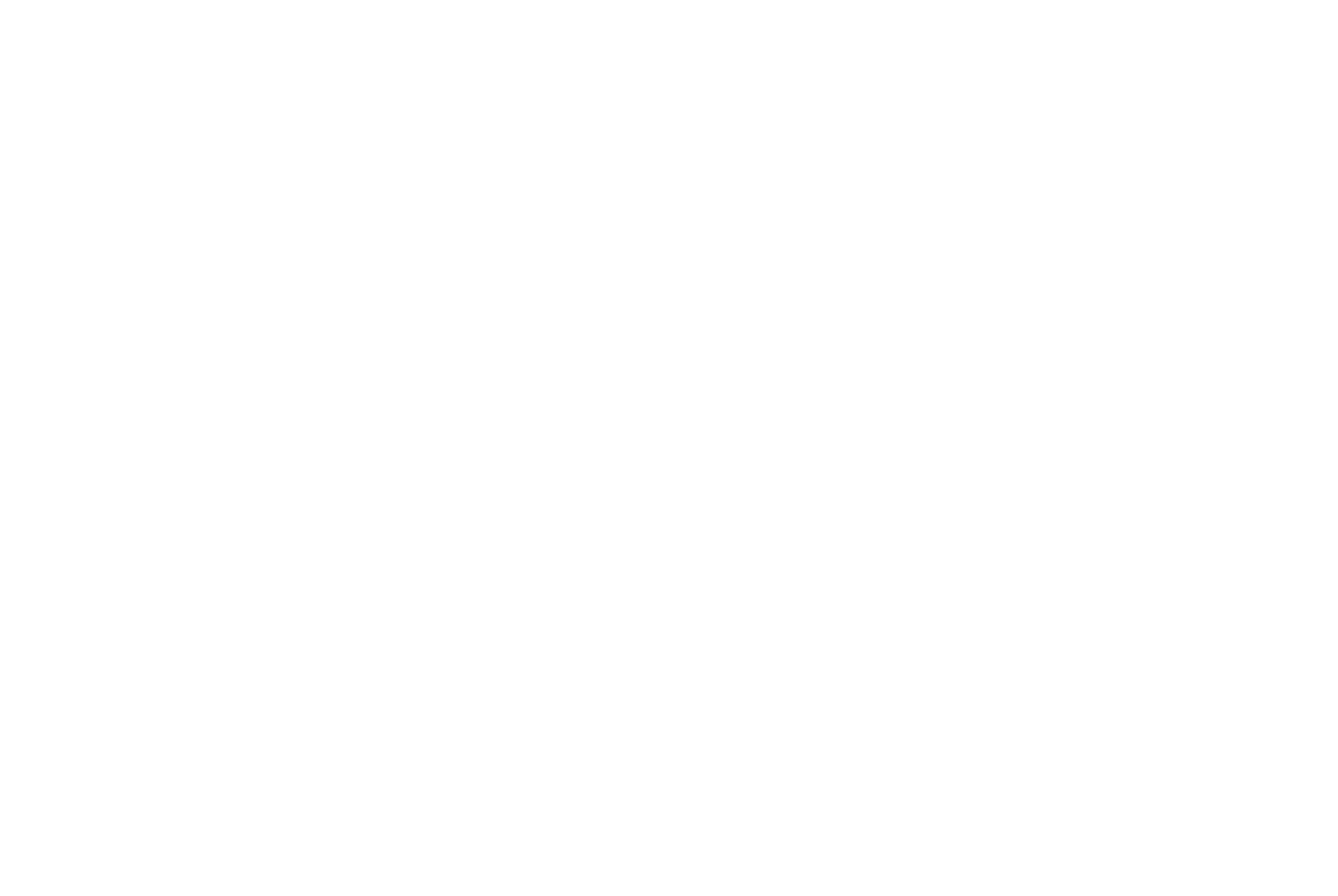 The selected participants and their projects are:

Million Dollar Babies will focus on developing projects that have the potential to find audiences both in Australia and internationally, and extend the careers of their writers and directors.

The Million Dollar Babies workshop will take place over 3 days in March and take an innovative, lean and intensive approach to hothousing story ideas whilst providing practical insight into the commercial realities of production and distribution.

At least one project from the workshop will be contracted for funded development with Epic Films and Madman Production Company. All participants will depart with a focused development plan and a clear market pathway for their project. 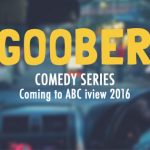 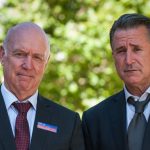 A Month of Sundays – Now in CinemasNews