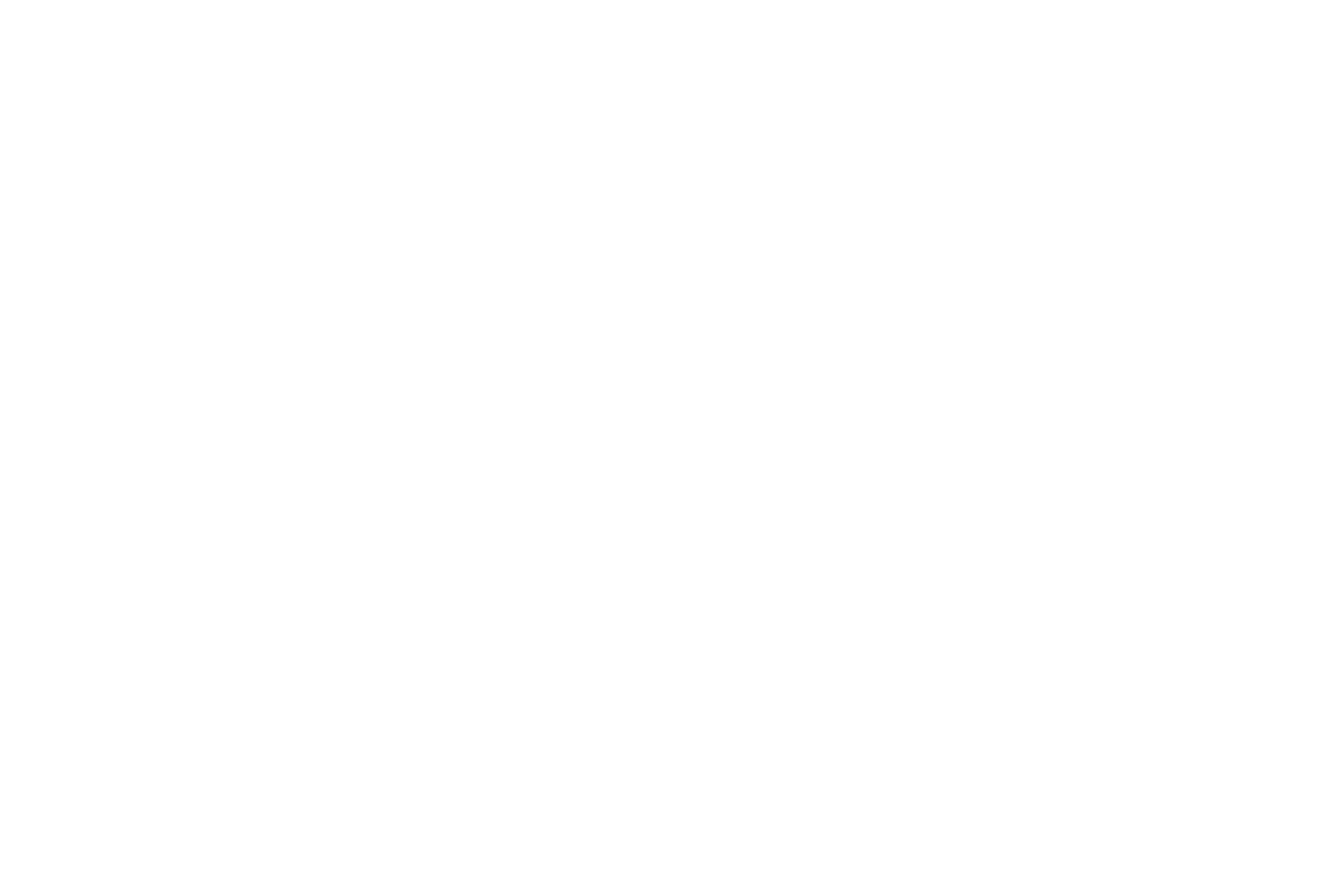 The BBC has taken UK rights to our children’s drama series, First Day.

Starring Evie Macdonald, the four-part series expands on the story of Hannah Bradford, a 12-year-old transgender girl who is navigating the first term at her high school.

First Day has now launched on BBC’s children’s channel CBBC, as well as iPlayer, and we are thrilled to hear such positive feedback from our UK audiences.

Below is a statement from GLAAD about the series:

“‘First Day’ features a beautiful performance by Evie Macdonald, a talented, young transgender actress. The team behind this four-part children’s drama series worked closely with Evie to authentically capture what it’s like to be a young girl who happens to be transgender. This series is a wholesome, age-appropriate story about being yourself, and is a much-needed departure from transgender narratives that focus on medical transition and trauma. I hope audiences all around the world have the opportunity to see ‘First Day.'”

A huge congratulations to Writer/Director Julie Kalceff and our entire cast and crew. 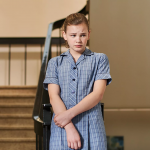 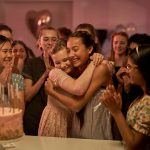