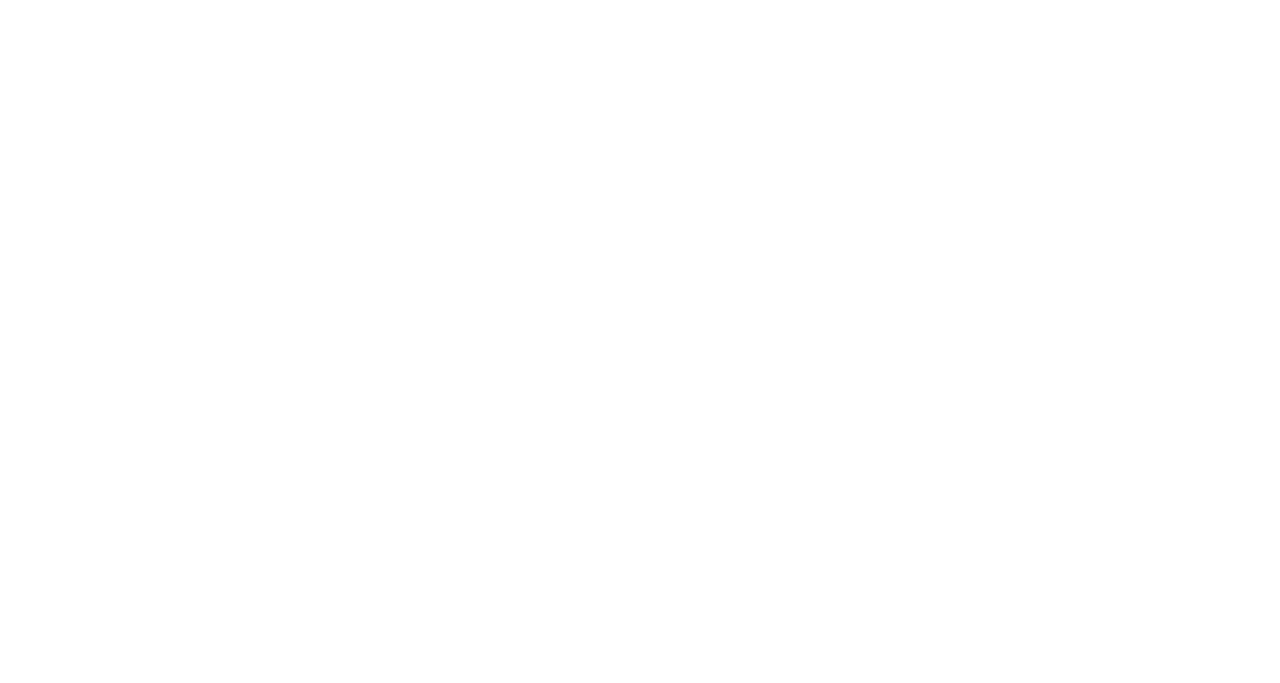 We are thrilled to announce that Epic Films has entered into a co-production deal with Madman Production Company and together, we have signed a development deal with the ABC and the South Australian Film Corporation to create new episodes of Wastelander Panda! 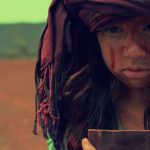 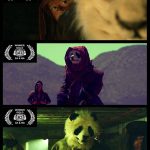