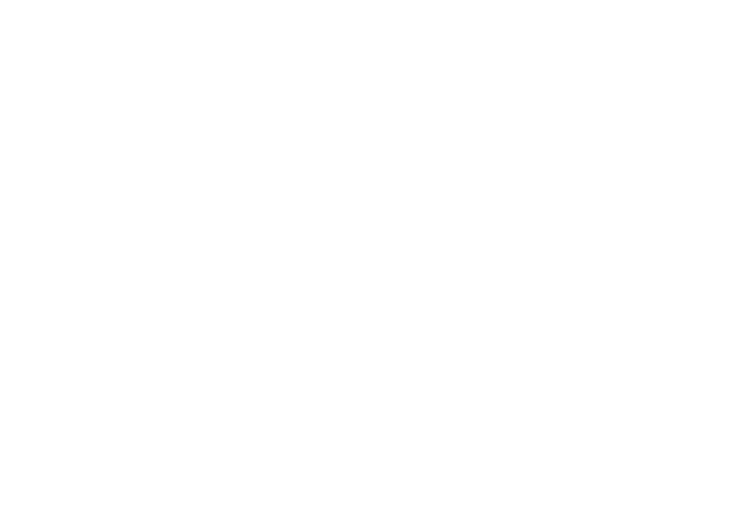 Epic Films has been awarded “Breakthrough Business of the Year” for 2016 at the Screen Producers Australia Gala Awards, held last night at the Palladium at Crown, Melbourne.

The award is a huge honour, and caps off a fantastic few years for Epic Films. Here’s a summary of our achievements from this article about the Awards on the ArtsHub website.

The Breakthrough Business of the Year is South Australian outfit Epic Films, which is the production instrument of Kirsty Stark. Her first major project was the web series Wastelander Panda, written and directed by Victoria Cocks, followed by the personal feature Month of Sundays by Matthew Saville.

Those titles provided the critical mass to allow her to set up a workshop called Million Dollar Babies with Madman to find a local feature film. Early this year Epic shot Goober, a 6 by 5 minute series written by Ben Crisp and directed by Simon Williams and Brendon Skinner, supported through the SAFC/ABC iView initiative, and secured development funding for rom-com Sheeda to be written and directed by Shideh Faramand through Screen Australia’s Brilliant Stories initiative. Thereby neatly illustrating the diversity of forms and deals which now propel an early career producer without tucking into mainstream television under the wing of a larger production company.

A Month of Sundays was also nominated in the Feature Film category, which was won by The Dressmaker. 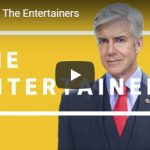 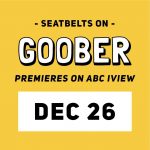