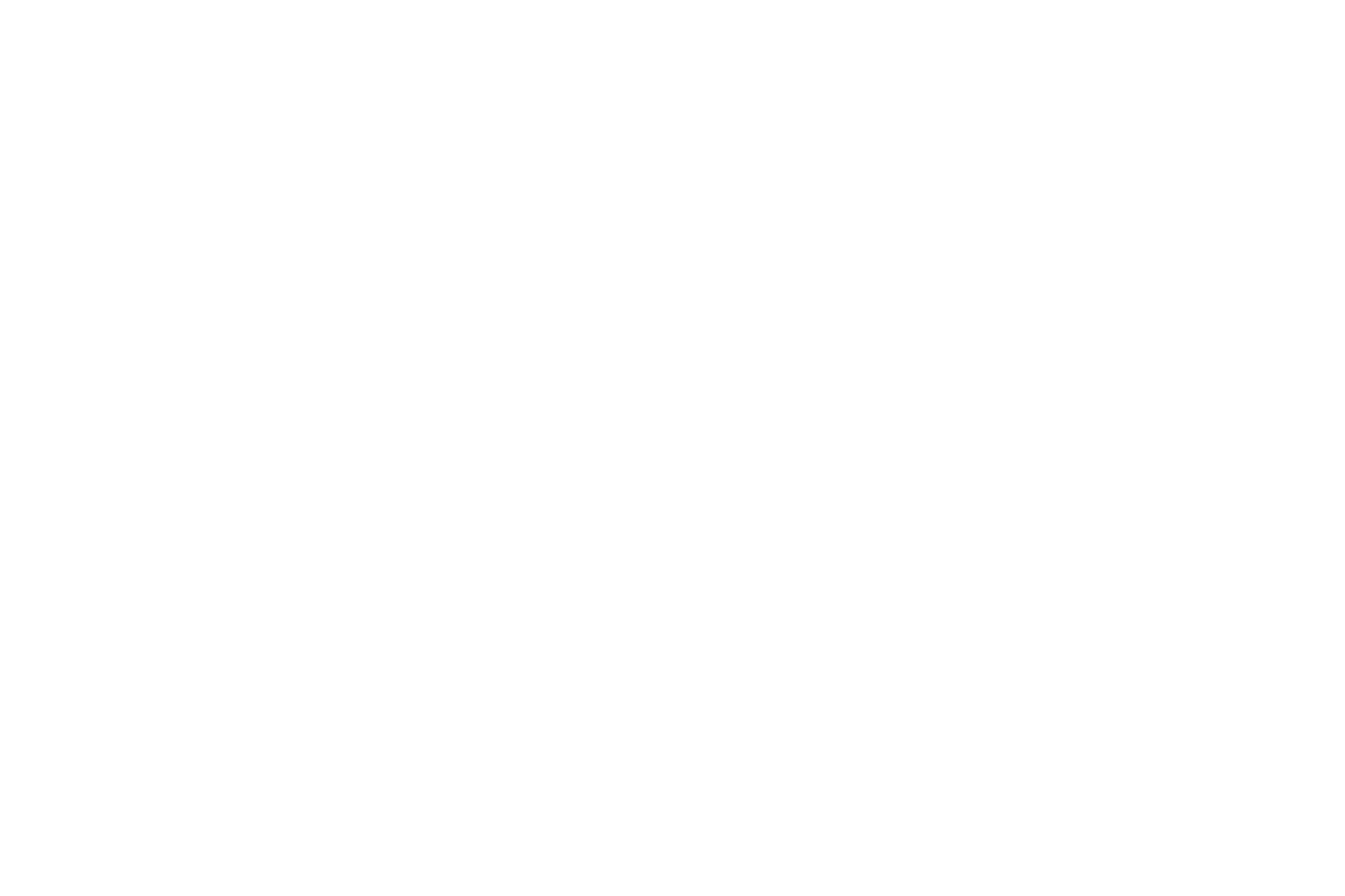 We’re excited to announce that the next production on the Epic Films slate is Deadstick, a short film written by Luke Wissell and Nicholas Schaedel, and directed by Luke Wissell.

Deadstick is about a pilot grounded for medical reasons, who is doing everything he can to return to the skies when he discovers his daughter is selling his plane.

We’re currently in production on the film in Woodside, South Australia, with two days down and one weekend to go!  The footage is looking fantastic, and we’re excited to bring this story to the world. 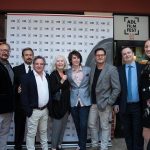 A Month of Sundays at AFFNews 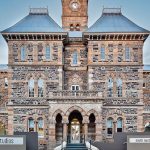